Popshap's seamless LED video walls are engineered to offer some of finest pixel densities in the business.

Designed with Serviceability in Mind

Popshap's operation allows service teams to quickly access the information they need so you never have to worry. 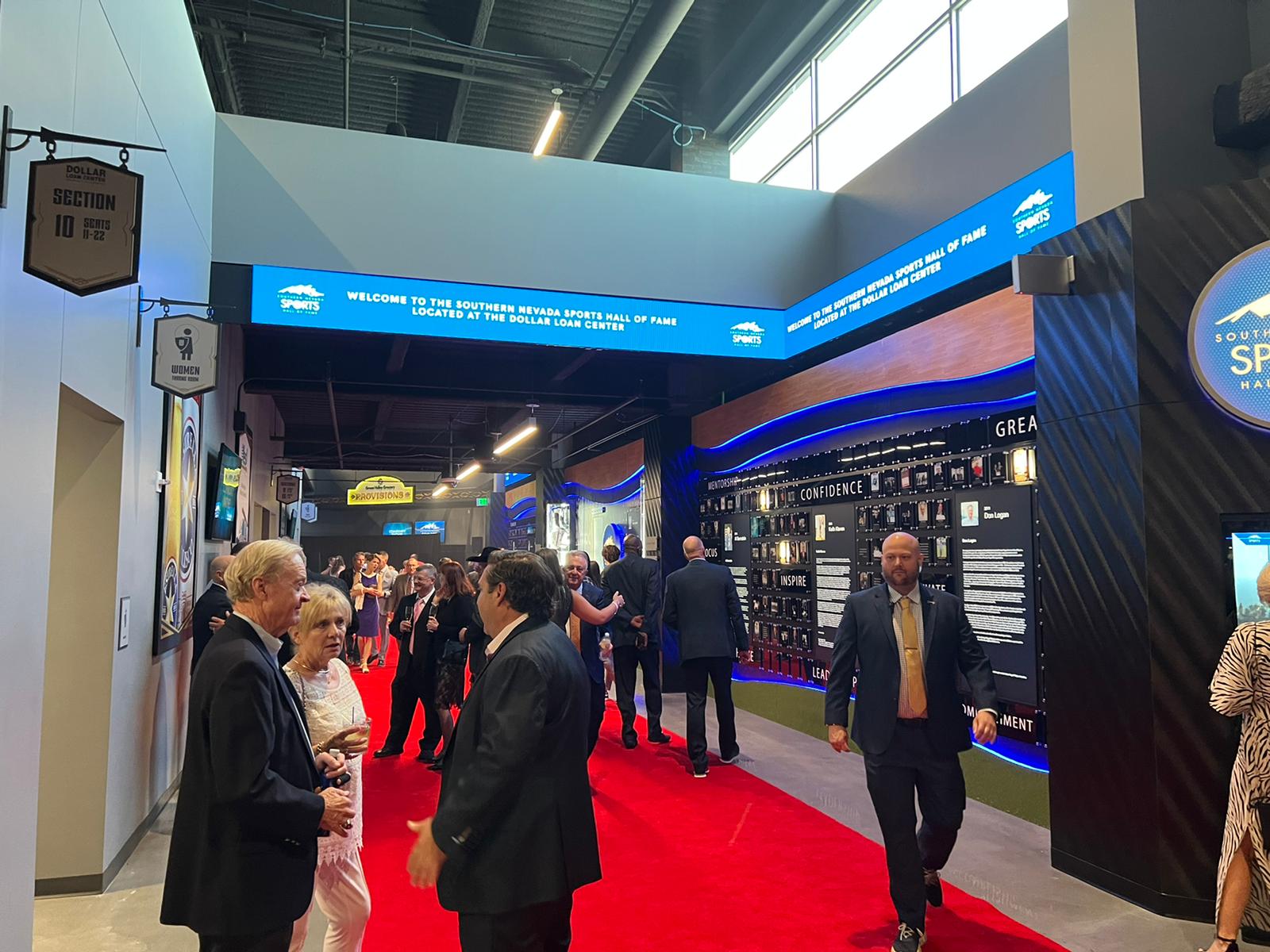 Popshap was recently charged with assisting The Dollar Loan Center and the Southern Las Vegas Sports Hall of Fame with a full-out digital transformation.

﻿Following a Google search, what began as a phone call developed into an in-person encounter, which put our client at ease.

Now that the pandemic has passed they were revived with a fresh perspective. Popshap not only rose to the occasion but also met expectations. 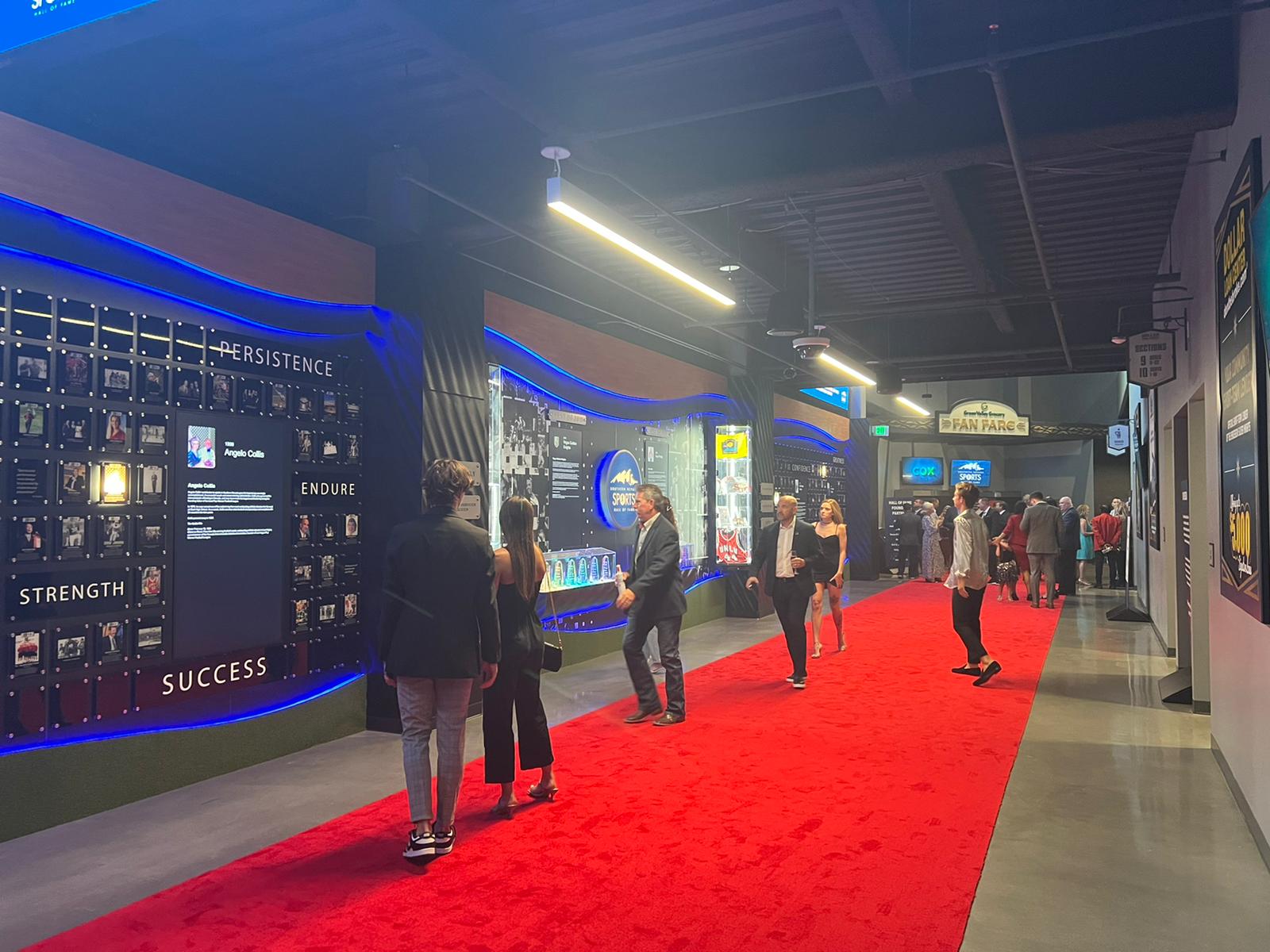 The Dollar Loan Center wanted to upgrade its appearance and develop a greater visual and digital experience. They were searching for ways to engage more people, tell a story, and wow audiences with stunning visuals. Popshap created a distinct design and concept after great thought and preparation on both ends.

This idea would make use of LEDs, curved LEDs, video walls, touch screen monitors, and a specially designed CMS for the video wall and digital signage.

These projects took a few weeks to build out but as the elements began to take shape the idea became even more apparent that this was something special.

The brand-new video wall was mounted and prepared for use after days of arduous and meticulously measuring, leveling, and securing the screens. 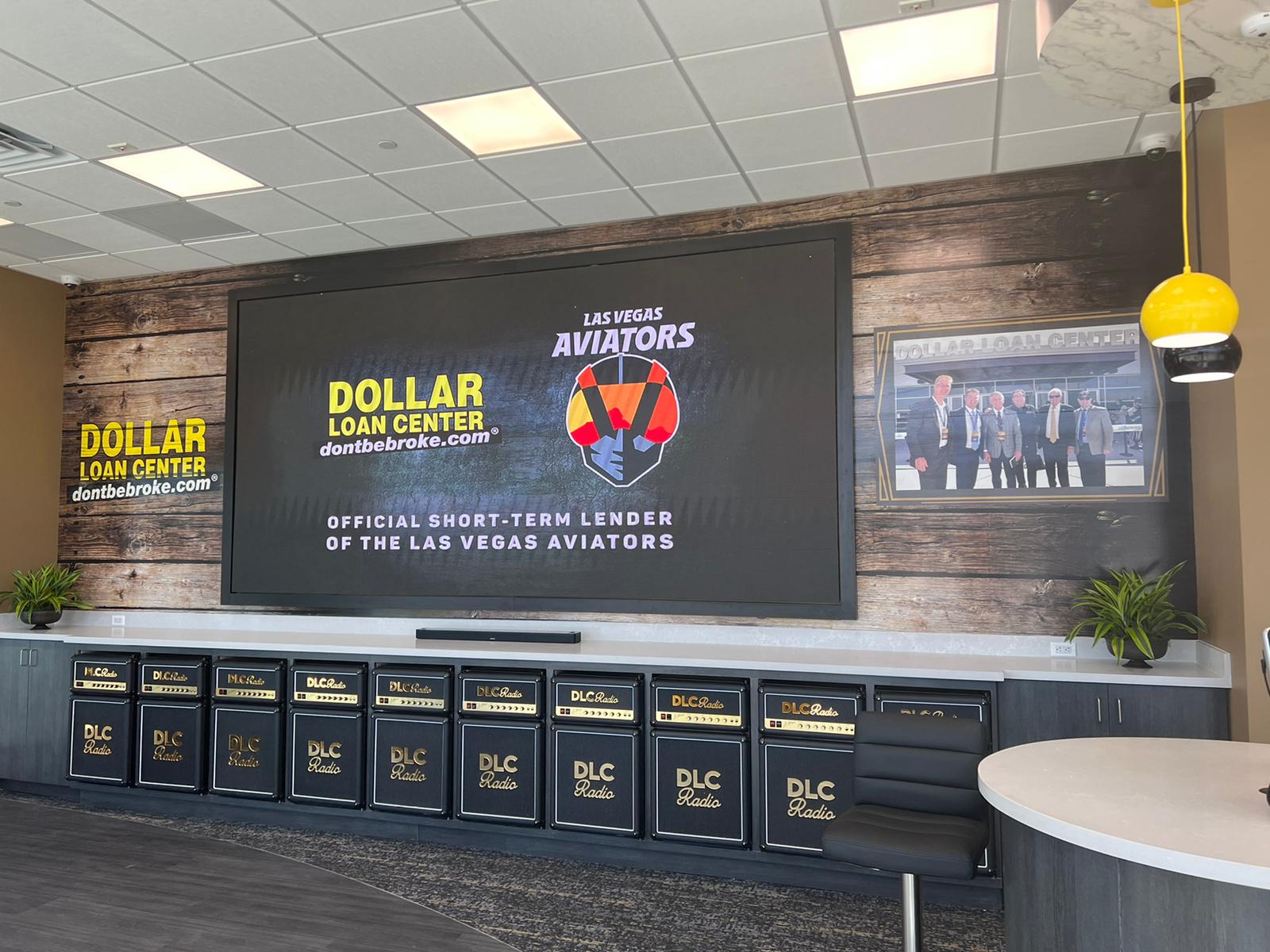 After the project's LED wall component was finished, the digital touch kiosk installations throughout The stadium began. These user-friendly and stylish kiosks would take the concept and put it front and center using the custom CRM Popshap developed for them specifically.

After everything was said and done, The Dollar Loan Center and The Southern Las Vegas Hall of Fame’s vision became a reality, and they were prepared to handle attendees with style and professionalism.

Item has been added to cart!

Are you sure you want to remove this item from your cart?